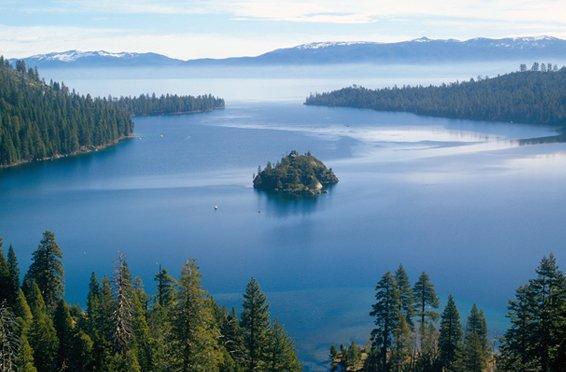 Mark your calendars for DP/CP June 25 - 28 and MYP/PYP June 28 - July 1 workshops. Details to follow.
Congratulations to everyone who made our CAWS 2021 Virtual Professional Development such a resounding success!!
.

Wed Sep 29, 2021 7:30am – 8:30am (PDT) CAWS invites you to our first IB Listening session of the 2021/2022 academic year. They will be sharing updates from IB and offering time for your questions. We hope you will join us during this opportunity to speak with people who can address your concerns. 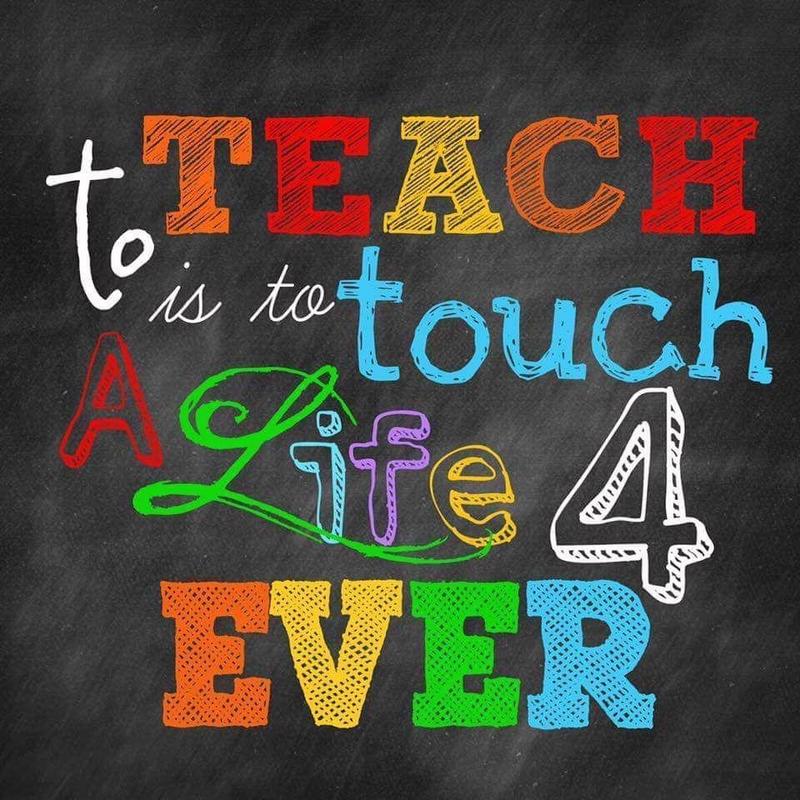 Welcome to the 2021/2022 academic year! CAWS is here to support you in your pursuit of educating and supporting your students. Continue for of complete list of CAWS services, member benefits and membership form.

High schoolers in California will be required to take an ethnic studies course in order to graduate, beginning in 2029-30. Assembly Bill 101, authored by Assemblyman Jose Medina, D-Riverside, passed both houses of the state Legislature Wednesday and is now headed to Gov. Gavin Newsom’s desk.
Show All News